Children are not small adults. Their bodies are delicate and vulnerable not like an adult, and many physiological systems develop during the first years of their life. They study the world, curious and fearless. All of which put them at high risk for accidents like falling from a height, drowning, suffocation, poisoning, burns, car accidents and more.

Unfortunately, about 124 children will lose their life every year due to Injuries, most of which can be prevented by reasonable means. This is an inconceivable number.

The data is difficult. In Israel, every 3 minutes on average, a child is admitted to the emergency room due to  unintentional injuries totaling over 200,000 children each year. About 20,600 children are seriously injured and need hospitalization.

During its 25 years of operation, the organization, together with our partners, have been able to bring about a 53% reduction in child mortality due to accidents. In recent years, Israel’s relative position compared to the OCED in child accidents has declined. The deterioration can be attributed to the improvement of the situation in other countries, thus  proving that the adoption of compatible policy and investment in training and raising awareness lead to change.

In 2020, the organization presented an ambitious target for 2030: to achieve a 35% further reduction in child mortality due to unintentional injuries through concrete targets to reduce road accident mortality and drowning, which are the main causes of mortality. In addition, Beterem has presented a specific target for reducing mortality in Bedouin society by 50%, as a Bedouin child is at the highest risk of mortality in Israel compared to other segments of the population.

Beterem also has programs designed especially for populations at increased risk of injury in Israel:

A child from the Bedouin society is extremely more likely to die from unintentional injury compared to a Jewish child.

Child injuries occur at home, on the roads, in public spaces, and in educational institutions. They are affected by drowning, falls, burns, poisoning, suffocation, road accidents including electric bicycles, as pedestrians or passengers, and more. 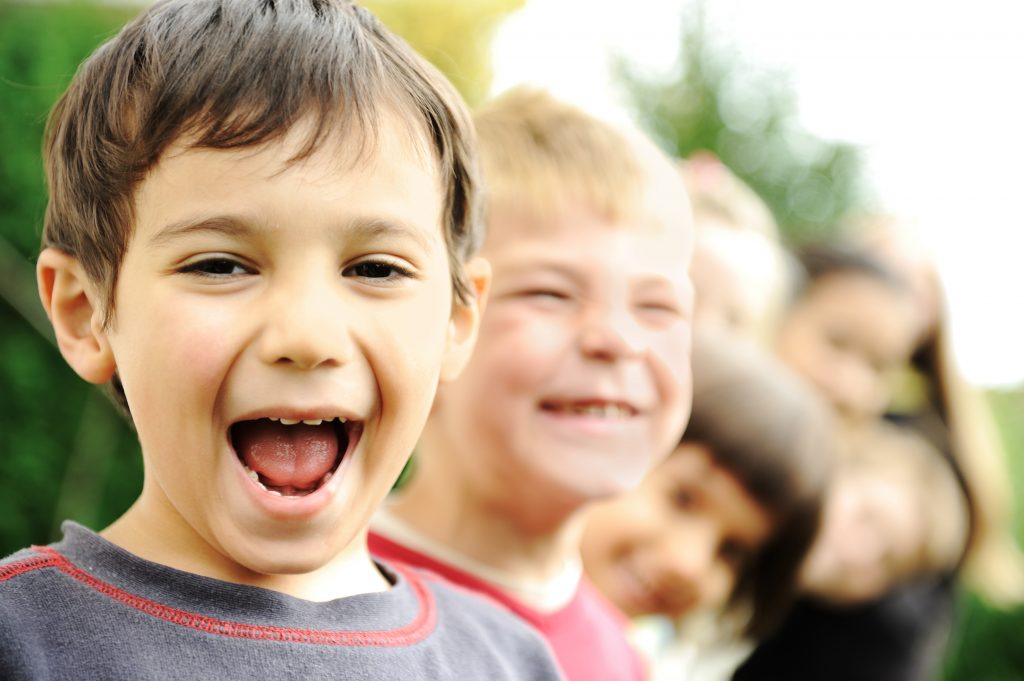 Donate and save lives

You can donate through: